Will the breakdown of your de facto relationship affect your estate planning? 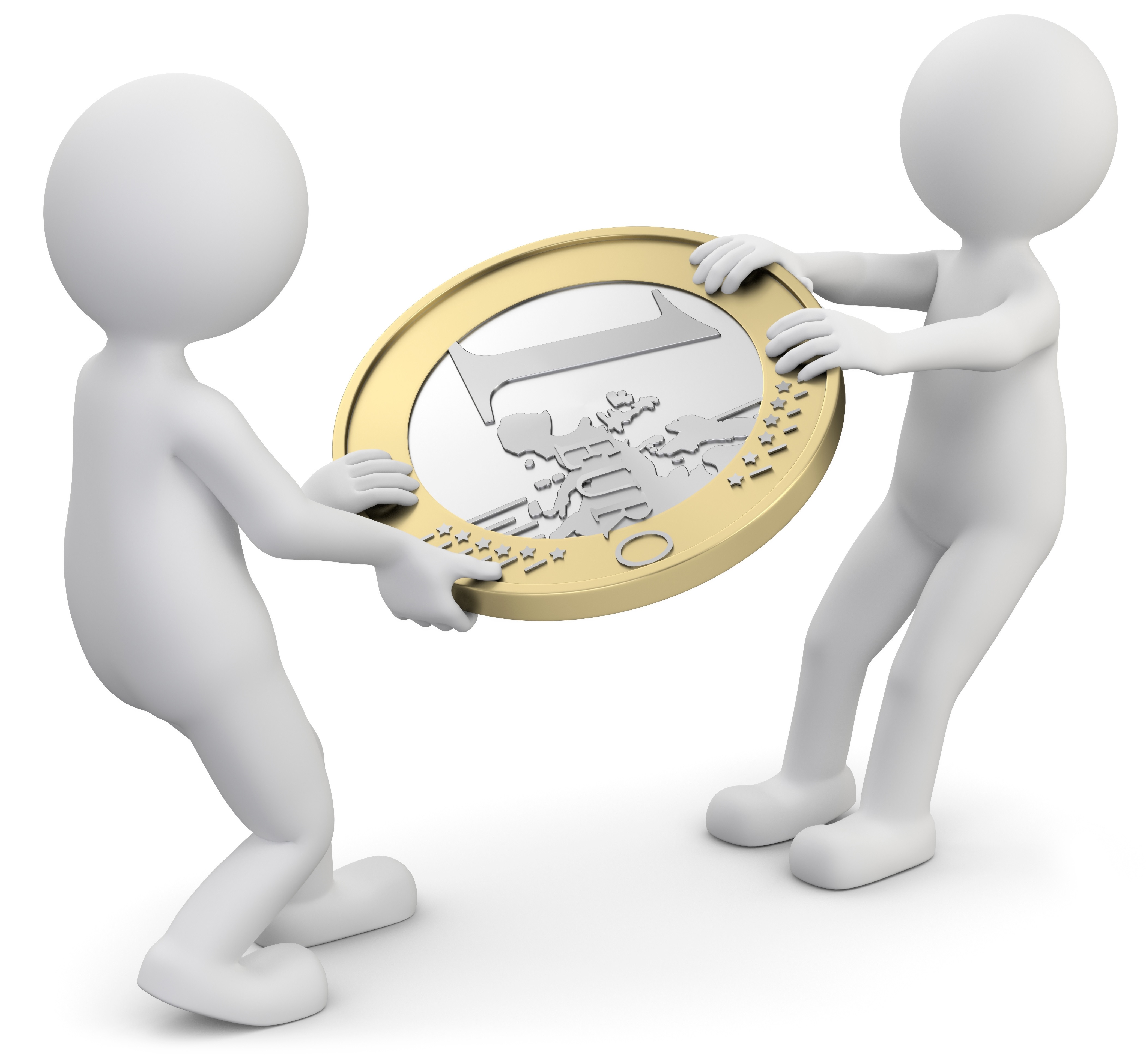 Will the breakdown of your de facto relationship affect your estate planning?

If you consider yourself to be in a de facto relationship, what implications does this have for your estate planning?

There are some legal significant differences though. In Western Australia, unless there is a clear contrary intention, marriage or divorce automatically revokes a Will. One of the effects of divorce revoking a Will is that, except in limited circumstances, after a divorce, neither person has a claim to the other’s estate upon death. In contrast, until recently, if a de facto relationship had ended before a de facto spouse died, the general understanding was that a gift under the Will to the (now former) de facto spouse would still take effect as the breakdown of a de facto relationship (unlike a divorce) does not automatically revoke a Will made during the relationship. However, the recent decision of the Supreme Court of Western Australia in Blyth v Wilken [2015] WASC 486 (Blyth case) may cause us to reflect on our understanding of the legal position in WA.

In the Blyth case, by a Will made in December 2003, the deceased gave the bulk of his estate to his de facto spouse. However, in 2011 the couple ended their de facto relationship and in 2014 the deceased died without changing his Will. Under the Will (which remained valid notwithstanding the breakdown of the relationship), the deceased gave his residuary estate “to my de facto wife Kathrine Mary Murray absolutely…”. The application to the Supreme Court was to “construe” (or interpret) the Will and, specifically, to determine whether the gift to the de facto spouse was dependent or conditional upon her being the deceased’s de facto at the date of his death.

In this case, the de facto argued that the phrase “my de facto wife” was merely descriptive and had no other purpose. She stated that the determinative factor in the Will was the reference to her by name and that she was clearly the “intended recipient of the gift” such that “the descriptor could be conveniently ignored”.

Master Sanderson considered sections 26 and 28A of the Wills Act 1970 (WA) stating that these sections need to be considered when interpreting a Will. Section 26 sets out certain general rules of interpretation and section 28A relates to the use of extrinsic evidence (additional evidence as to the circumstances beyond the Will) to clarify the meaning and intention of a Will.

“to read the Will in that way ignores the reality of the relationship. The deceased bequeathed the property to Ms Murray because she was his de facto wife. Once that ceased to be the case it seems to me the intended disposition should fall away. The position can be contrasted with a gift to ‘my son John’. If after the signing of the will the testator and his son became estranged it would not alter the fact that the phrase ‘my son John’ would still describe a particular person and a particular relationship.”

Although the full reasoning has yet to be published, Master Sanderson held that Ms Murray was not entitled to the gift as she was not his de facto spouse on the date he died.

Whatever the ultimate reasoning in support of the decision, at its narrowest, we can conclude from this decision the importance of:

Depending on the ultimate reasoning, the decision in the Blyth case which placed great store on extrinsic evidence and on the “mere descriptor” could have application to wider circumstances. By extension, the decision could be broadened to apply to circumstances where a spouse is separated, but still legally married, to a person: does the spouse remain entitled to a gift under the Will of the person from whom they are legally separated? Accordingly, reviewing estate planning after separation remains critical as there could be ambiguity as to whether a separated, but still legally married, spouse either does or does not retain rights under the Will.

Master Sanderson’s reasoning, and the authorities upon which he relies, will prove instructive. Specialist legal advice should be sought in any matter where the existence of a de facto relationship is in dispute. If you would like such advice, please contact Kimi Shah on 08 6166 9000 or by email kimi@ryandurey.com.