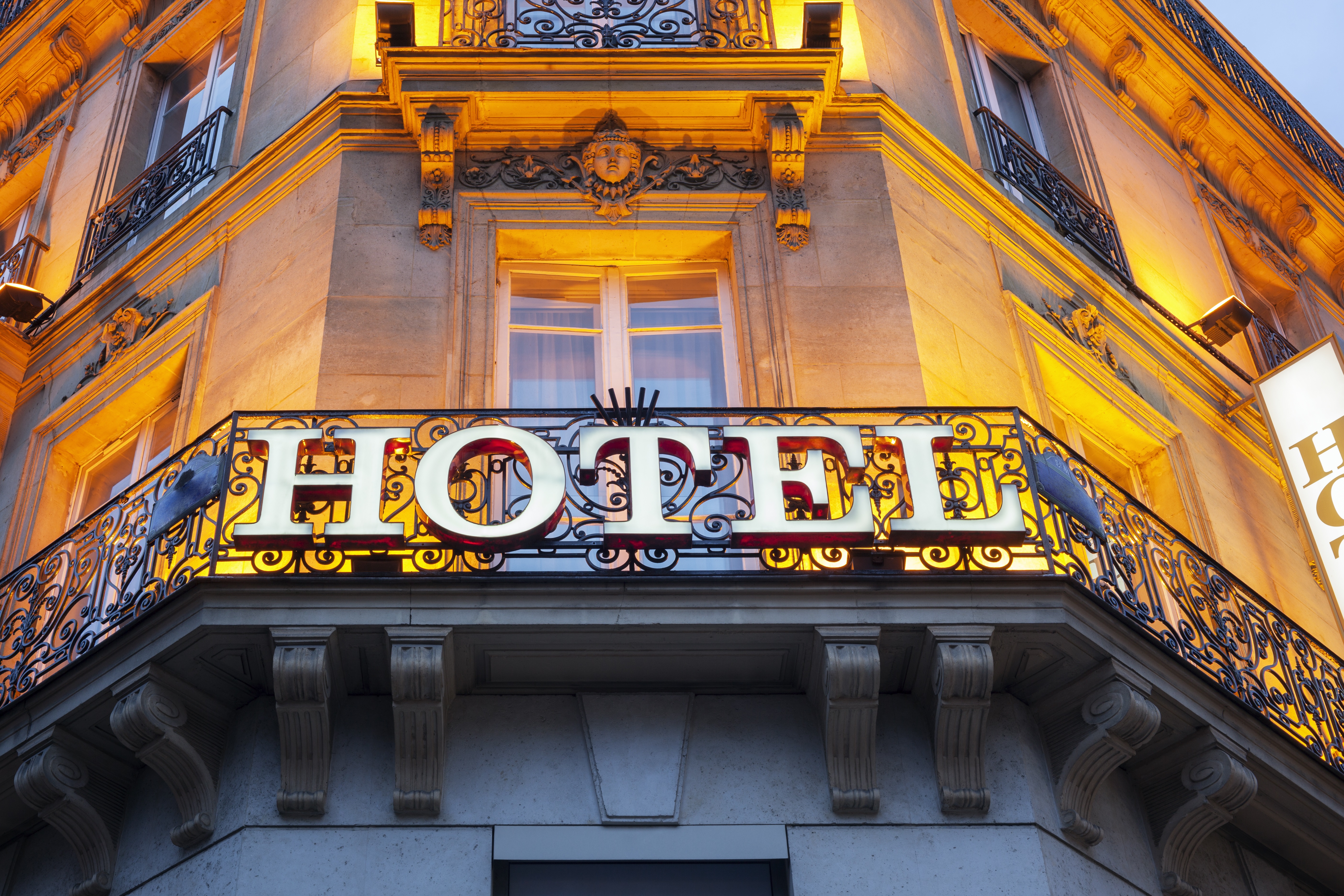 An important decision impacting on liquor licensing was handed down in the Supreme Court of Western Australia recently regarding the National Hotel in Fremantle.  In July 2013, the licensee, Carnegies Realty Pty Ltd applied to the Director of Liquor Licensing for an extended trading permit to trade beyond the hours permitted for hotels under the Liquor Control Act 1988 (the Act).  The Licensee was seeking to trade until 1.00am on

An Estate Plan – why you should have one 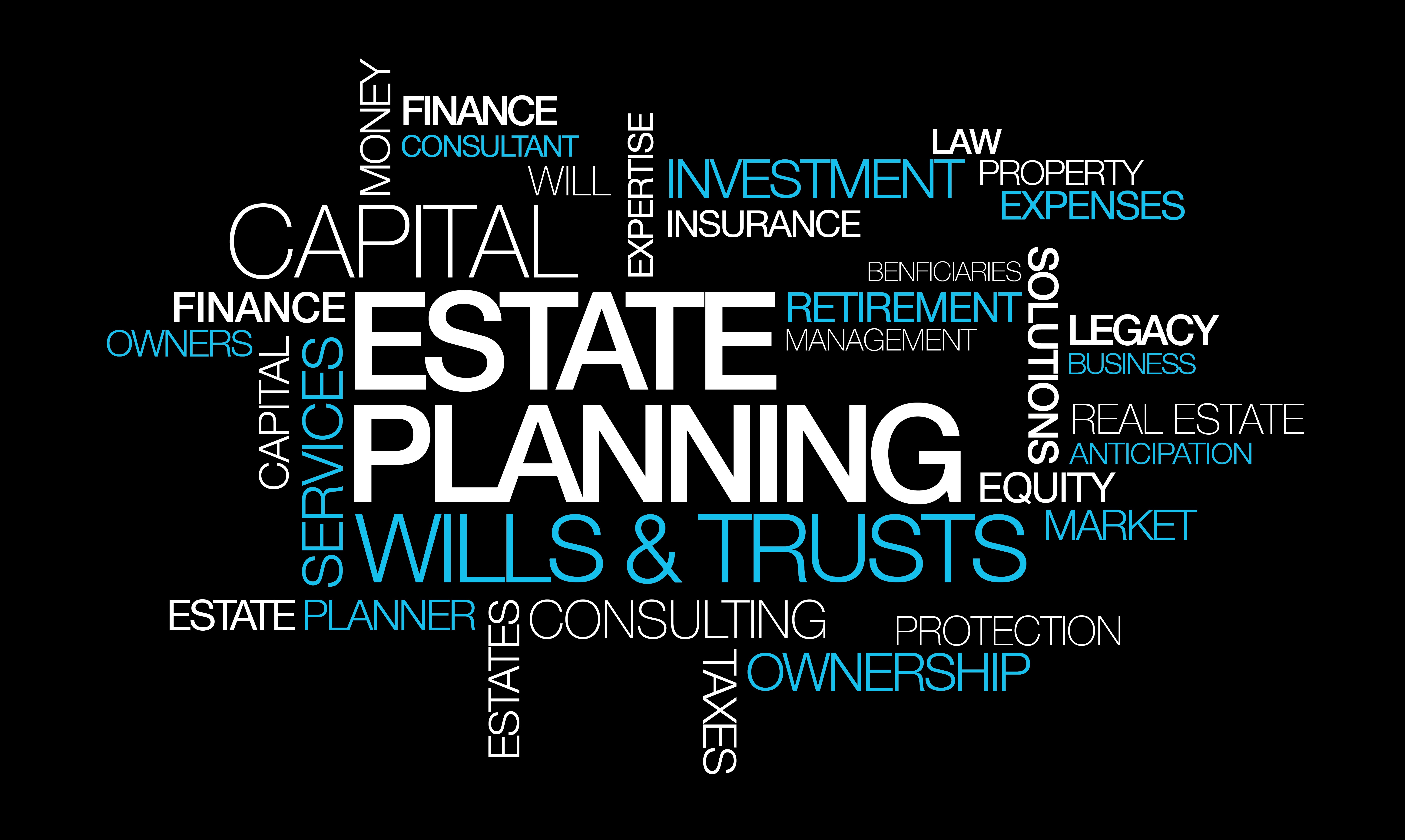 Many people immediately think estate planning is just having a Will in place. Moreover, when they think of a Will, they think they don’t need one as they are too young or don’t have enough assets. Estate planning is much more than that and set out below are some of the reasons why you should have an estate plan in place. An Estate Plan is not just a Will An 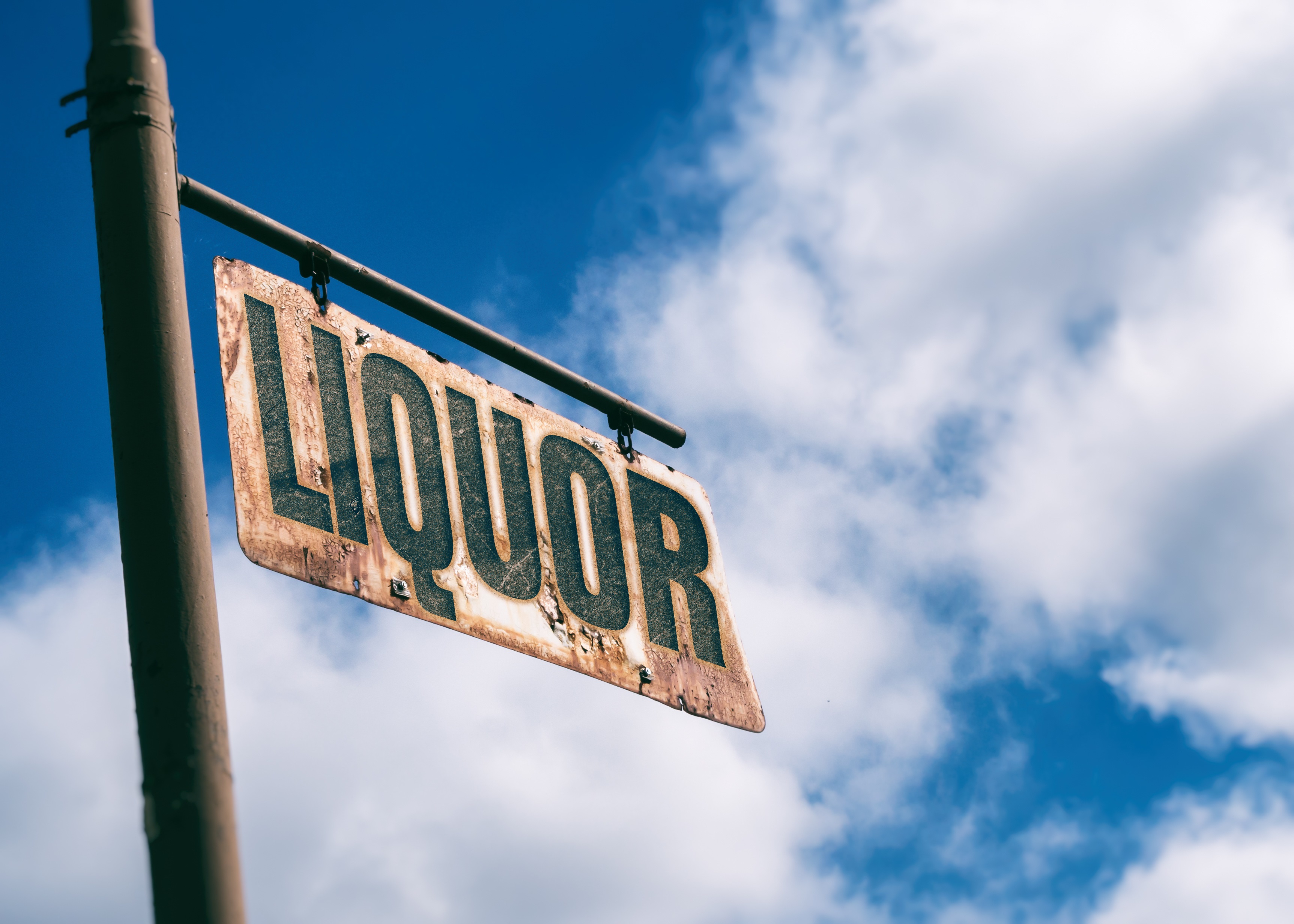 The delegate of the Director of Liquor Licensing (WA) recently refused an application for a liquor store licence in the small regional town of Moora.  In addition to the interventions lodged by the Executive Director of Public Health and Commissioner of Police, 97 resident objectors rallied together to oppose the new liquor store application in their town. The applicant was seeking to establish a liquor store at the front of

Have you got the right lease for this economy? 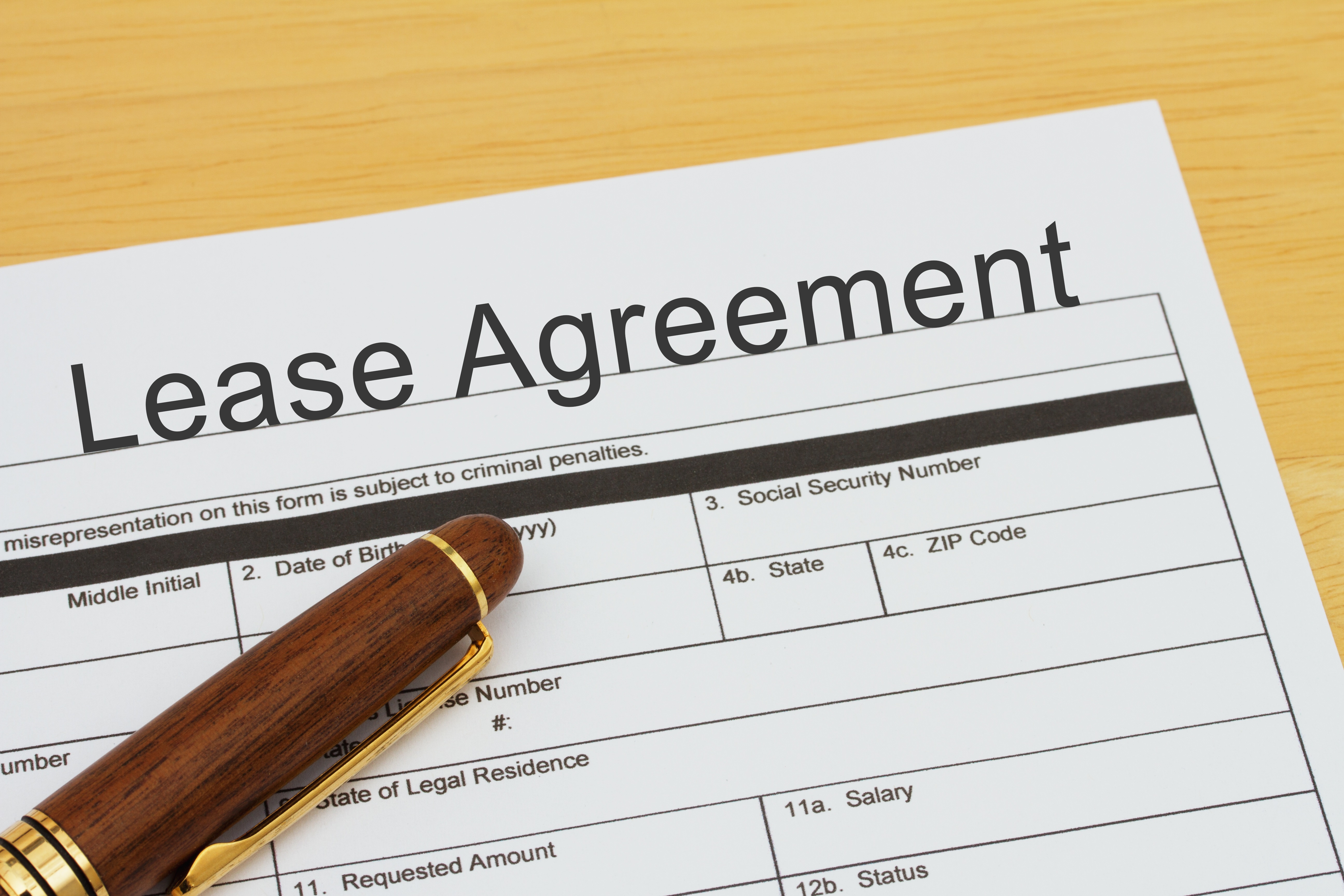 If leasing a hospitality premises, it is critical to get the lease right or your business will suffer. Recent data from the Australian Bureau of Statistics shows spending in the hospitality industry has slowed in February 2016 (adjusted for seasonal changes), especially in the Northern Territory (down 1.6%) and Western Australia (down 0.6%). Victoria (up 0.4%), New South Wales (up 0.2%) and South Australia (up 0.3%) fared slightly better. Whilst

Does a step-child have the right to challenge a step-parent’s Will? 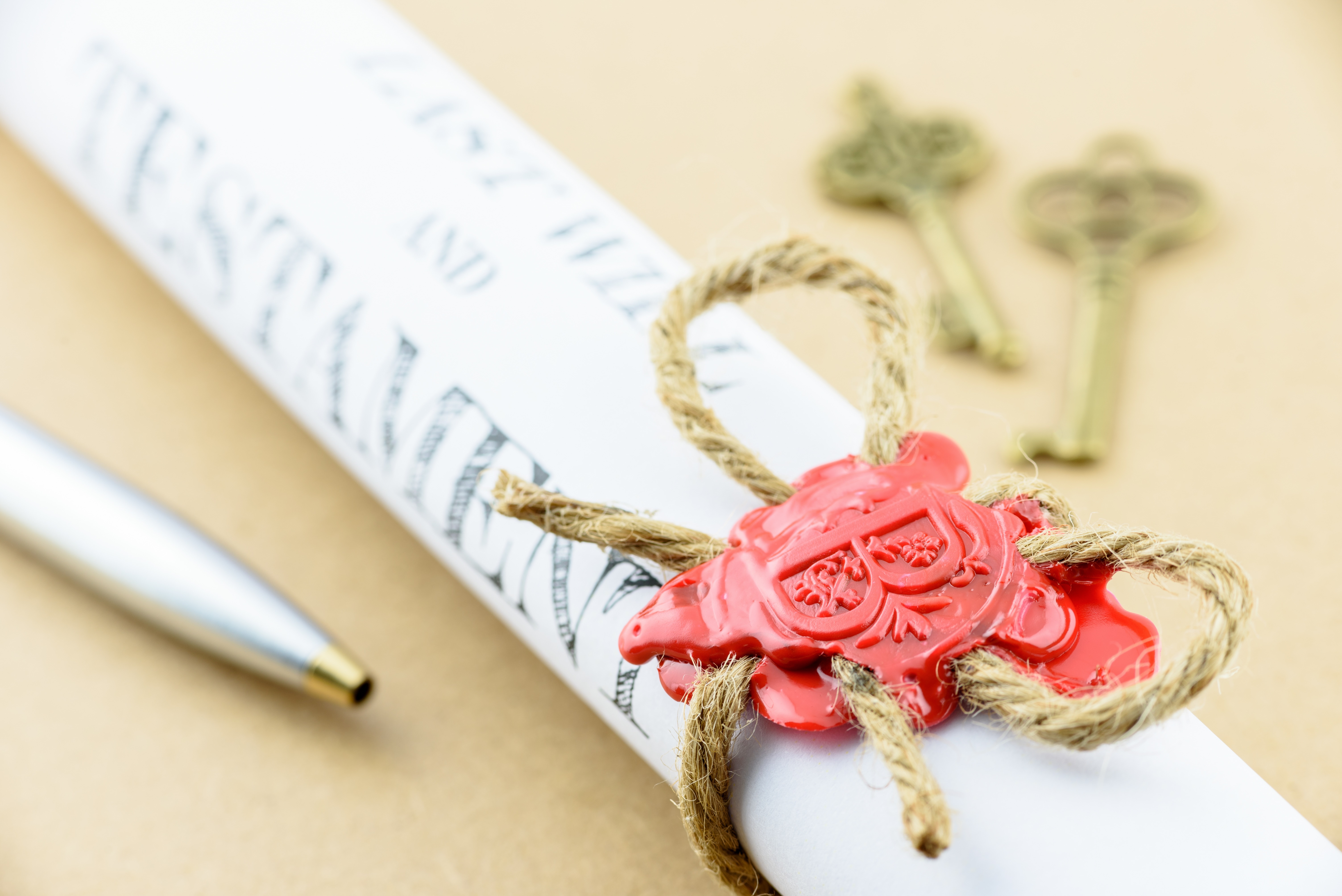 “Nuclear” families may have been the norm in the past, but now there are more “blended” families in Australia and around the world than ever before. But what does that mean for your estate planning if you have stepchildren? The Inheritance (Family and Dependants Provision) Amendment Act 2011 (WA) (2011 Amending Act) amended by the Inheritance (Family and Dependants Provisions) Amendment Act 2012 (WA) (2012 Amending Act) amended the Family Provision Act

Would you like to rule from the Grave? Simple Will v Testamentary Trust 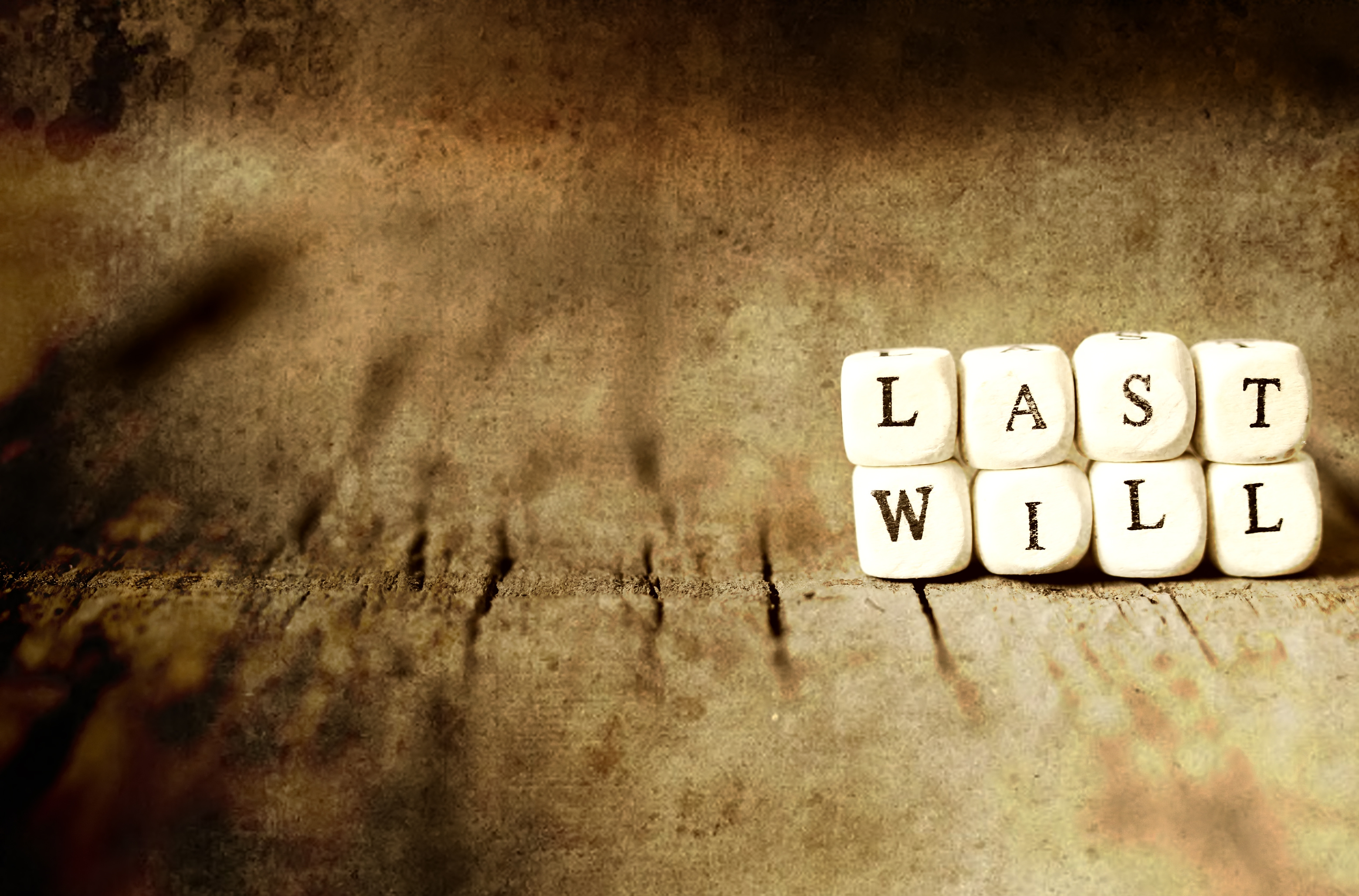 What is a ‘Simple’ Will? There is a greater degree of certainty with a ‘simple’ Will as to what will happen with the estate than with a testamentary trust. That is because with a simple Will, all or part of the assets in the estate are held on trust, but the beneficiaries are limited in nature and number and each of the beneficiaries has a fixed or ‘absolute’ interest in