When is a de facto relationship considered to be at an end? 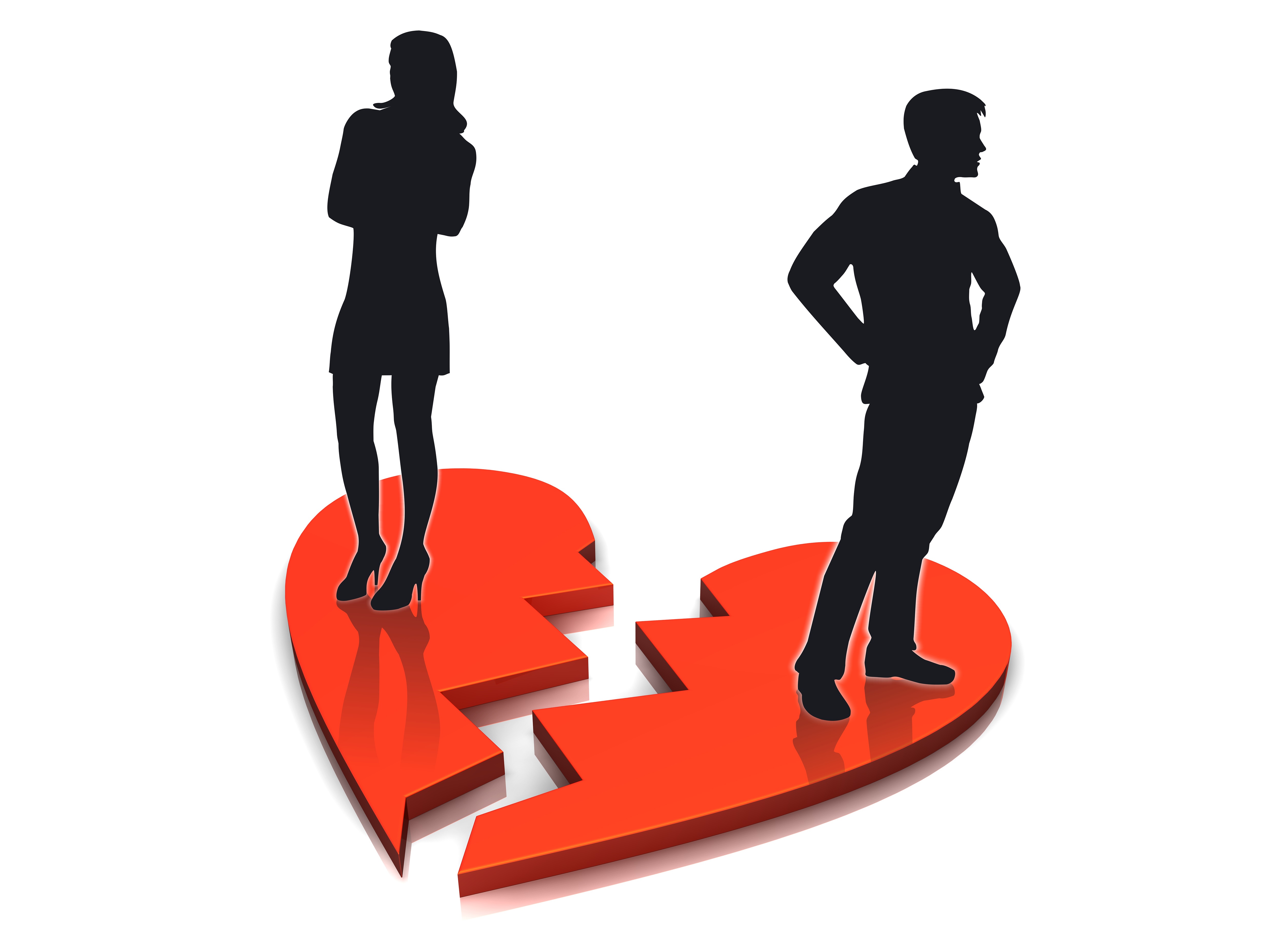 When is a de facto relationship considered to be at an end?

A recent decision in the Supreme Court of Western Australia decided this issue in Chan v Waldemar Mazurkiewicz (in his capacity as Administrator of the Estate of Witold Mazurkiewicz) [2015] WASC 432 (Chan case). The de facto wife commenced a claim in the Supreme Court for greater provision from the estate of her late de facto husband under the Family Provision Act. The decision turned on whether she was still the de facto wife at the date of his death.

In the Chan case, there was no disagreement that a de facto relationship had existed. The question was as to when it had ended. The plaintiff had commenced living with the deceased in 1993. They cohabited together as a couple for 15 years until early 2008. In this time, they had a sexual relationship, shared meals together, attended functions together and shared their income. The deceased would socialise with the plaintiff’s friends and they acquired furniture together.

Le Miere J stated that he did not accept the plaintiff’s contention and found instead that the existence of a de facto relationship depended on an overall assessment of the facts according to the factors set out in the Interpretation Act.

Citing H v P [2011] WASCA 78, his Honour stated that “unlike a legal marriage, which is presumed to continue until a party can prove that the marriage has broken down for the purpose of legally dissolving the marriage, in the case of a de facto relationship, it is the party asserting the continuance of the de facto relationship that must positively prove the existence of its defining characteristics, rather than [the other party] being required to prove the negatives.”

This decision demonstrates that, in cases involving de facto relationships, each case will turn on its own facts. It will involve an intimate examination of each period of the parties’ lives, having considered the factors in the Interpretation Act. The same considerations will apply regardless of whether the parties have communicated to each other their intention to end their relationship and their subjective beliefs in this regard.

Citing Dutney JA in the passage referred to by Murphy JA in H v P, Le Miere J reiterated that:

“… a de facto relationship ends when one party decides he or she no longer wishes to live in the required degree of mutuality with the other but to live apart. It does not seem to me that it is necessary to communicate this intention to the other party providing the party that is desirous of ending the relationship acts on his or her decision. I do not think it is necessary that the other party agree with or accept the decision. Once the parties cease to jointly wish to reside together in a genuine domestic relationship, a situation usually ascertained by looking objectively at the whole circumstances of the relationship, the de facto relationship ceases. The relationship ceases even though one party is still anxious to try to save it.”