NO MORE TAX LEEWAY FOR SOME OF OUR HIGHEST SPORTING PROFILES 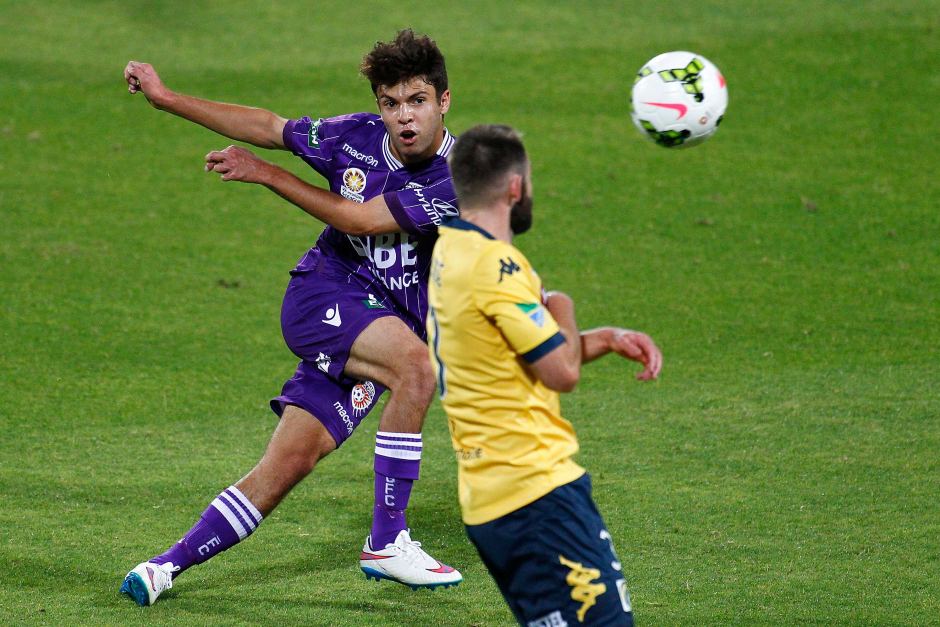 Image rights are the right to one’s own image and the ability to decide when, how and by whom one’s physically recognisable features, including image, voice and name, can be captured, reproduced and/or published. In Australia, a person does not necessarily have a proprietary interest in their own image rights, however the law has allowed a person to grant a licence to a third party for the exploitation of one’s own rights.

It’s unsurprising that we see athletes and celebrities alike create private companies or trusts that can be assigned the licence to their image rights. Once that is set up, those companies can enter into arrangements with sporting clubs, magazines, sponsors and whoever else wishes to take advantage of a persons image, with the fees for those rights paid to the private company.

In Australia, AFL footballers, as an example, have a significant profile amongst the wider public, so much so, that their image rights are commercially exploited. It is now common place that parties will enter into Image Rights Agreements, separate to standard playing services contracts, between their private companies/trusts and their club in order to take advantage of the taxation framework that allowed a footballer to separate the income earned from their image from their own personal income. This meant that income of this nature did not form part of their taxable income. The private company/trust would be taxed at usually a lower rate and could be distributed to the shareholders or beneficiaries.

This represented an opportune scenario for a shrewd sports star. That was until the delivery of the 2018 Federal Budget and the proposed changes to come into effect from 1 July 2019. Under the changes, income derived from a person’s marketing rights must be assessed as “in the hands” of the individual whose image was being marketed. In essence, any income derived must be included in one’s taxable income alongside their income for playing services.

We consider that it is possible that a registered logo and brand such as Nike Air Jordan would however, be treated differently.

Ultimately, the changes represent a road block for sporting stars (and other celebrities) who look to maximise their earnings during a relatively small career window.  If you are unsure of the new changes, would like to know more or have an image rights issue that relates to you, do not hesitate to contact Jarrod Ryan at Ryan & Co Solicitors on (08) 6166 9000 or at enquiries@ryandurey.com