Is your contract unfair? 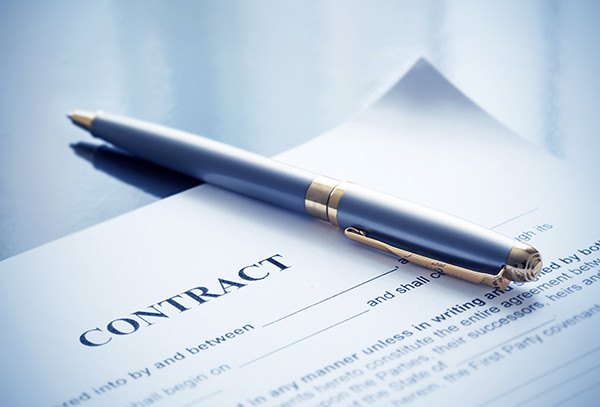 Dubbed the ‘Unfair Contracts Act’, recent changes to legislation finally provides parties to standard form contracts with greater protection. A standard form contract is one that has been prepared by one party to the contract and where the other party has little or no opportunity to negotiate the terms of the contract, effectively it is a ‘take it or leave it’ contract.

A term of a contract is unfair if:

In order for the Unfair Contracts Act to apply, the contract must:

If a court or tribunal finds that a term is ‘unfair’, the term will not be binding on the parties, however, the rest of the contract will continue to bind the parties to the extent it is capable of operating without the unfair term.

If you have any queries regarding unfair contracts, please contact Jarrod Ryan (jarrod@ryandurey.com) or Alyce Cassettai (alyce@ryandurey.com).