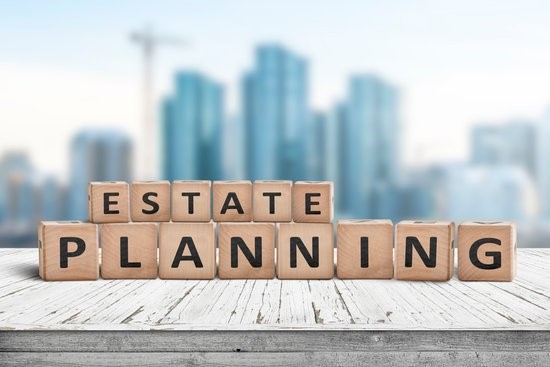 What happens if, under a Will, a Will maker “gifts” his or her “principal place of residence” at death to someone but then, before the Will maker dies, the Will maker moves into a nursing home and doesn’t change the Will to reflect the new living arrangements?  Does the gift still stand?

These are the questions the Supreme Court had to consider, on appeal, in the recent decision of Walsh v Sloan as executor of the Estate of Dorothy Keddie [2019] WASCA 107.

The facts were these.  Ms Keddie made her Will in January 2005.  In the Will, she left her “principal place of residence at [her] death” to her friend Ms Davies.  Ms Keddie and Ms Davies had lived together since the mid-1970s.  In the 1980s, Ms Keddie bought a property in Drabble Road, Scarborough.  At the date of making the Will, Ms Keddie and Ms Davies were living together in Drabble Road.  However, Ms Keddie sold Drabble Road in March 2005 and, in May of the same year, she bought a property in Kilpa Court, City Beach.  They lived in this property from 2005 to 2011, at which point Ms Davies was admitted to an aged care facility.  In 2012, Ms Keddie moved into a different aged care facility whereupon Ms Davies followed her.  From 2012 to 2015, Kilpa Court was, for tax purposes, Ms Keddie’s principal place of residence until she died in September 2015.

As Ms Keddie was living at the aged care facility at the time of her death, the question was: what was Ms Keddie’s principal place of residence at her death?  If it was Kilpa Court, then Ms Davies received it under the Will; if it was not, then the residuary beneficiaries would receive it.

Wills are ambulatory – that is, they speak from the date the Will maker died.  However, the Court said that the starting point is to determine what the Will’s maker intention was as expressed in the Will itself and the words used by the Will maker.  Insofar as surrounding circumstances are relevant, the Court said that, in determining the Will maker’s intention, they are the surrounding circumstances at the time the Will was made, not those at the time of death.  There was no question that, at the date of making the Will, Ms Keddie would have regarded Drabble Road as her “principal place of residence”.  However, the Court recognised that, by the words used, Ms Keddie is intending to give a “thing”.  Whilst the “thing” itself might change as time marches on, the attributes associated with that “thing” remain the same.  The question for construction is: what is the “thing” (if any) that Ms Keddie, by the words used in the Will, expressed an intention to give?

By using the words “principal place of residence”, the Court said that Ms Keddie intended to give to Ms Davies the house that she owned for her residence – that is, her home.  At the time of making the Will, Ms Keddie did own a house and that house was her residence.  The Court also noted that Ms Davies was the person with whom Ms Keddie had shared her home for 40 years.  Kilpa Court replaced Drabble Road, but the Court noted that it was the only house Ms Keddie owned at the date of her death and she had lived in this house as her home with Ms Davies.  Although Ms Keddie was not physically present in the house at her death as a result of her deteriorating health, the Court said that these circumstances were not such as to defeat the gift, given the obvious intention expressed by Ms Keddie in her Will to leave her home to Ms Davies.  Accordingly, Ms Davies received Kilpa Court under the Will.

The Supreme Court took a practical approach to the task of construing Ms Keddie’s Will, recognising that the circumstances of a Will maker (as in Ms Keddie’s case) can (and almost certainly will) change after making a Will.  This case demonstrates the importance for a Will maker to update his or her Will regularly (where possible) to reflect new or changing circumstances.

If you would like to discuss your estate planning and to make a new Will, please contact Jacinta Binstead on 08 6166 9000.