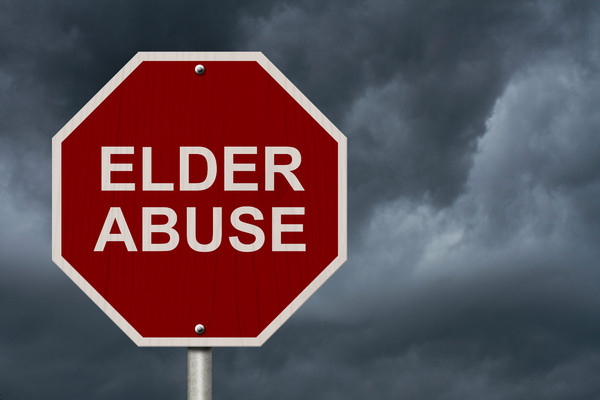 Recent statistics released by Advocare have revealed that there has been a rise in elder abuse.  In the past two months alone, Advocare has received more than 200 calls for help which is double the number of calls received in the same period last year.  Almost one third of those calls concerned financial elder abuse[1].

An example of the kind of elder abuse that can take place can be gleaned from the State Administrative Tribunal case of MPM [2018] WASAT 59 (MPM) which concerned an application for costs.

In January 2018, the brother of an elderly lady diagnosed with dementia brought an urgent application before the State Administrative Tribunal to protect his sister’s estate from her own adult children.

An Award of Costs in Exceptional Circumstances

At the conclusion of the hearing, Counsel for the brother of the represented person foreshadowed a costs application would be made.  In MPM, the applicant was successful in seeking that his legal costs be paid from the represented person’s estate.  This is significant because the State Administrative Tribunal’s starting point in respect of costs is that parties to proceedings before the Tribunal should bear their own costs.

It is of serious concern that some adult children are developing what is termed ‘inheritance entitlement’ and committing acts of financial elder abuse against their parents under the pretext that ‘they are going to get the money eventually anyway’.  We need to protect older and more vulnerable members of society.

If you are concerned, or have concerns about a friend or family member who may be experiencing elder abuse, it is important to get advice as soon as possible. If you would like advice, please contact Jacinta Binstead on (08) 6166 9000.